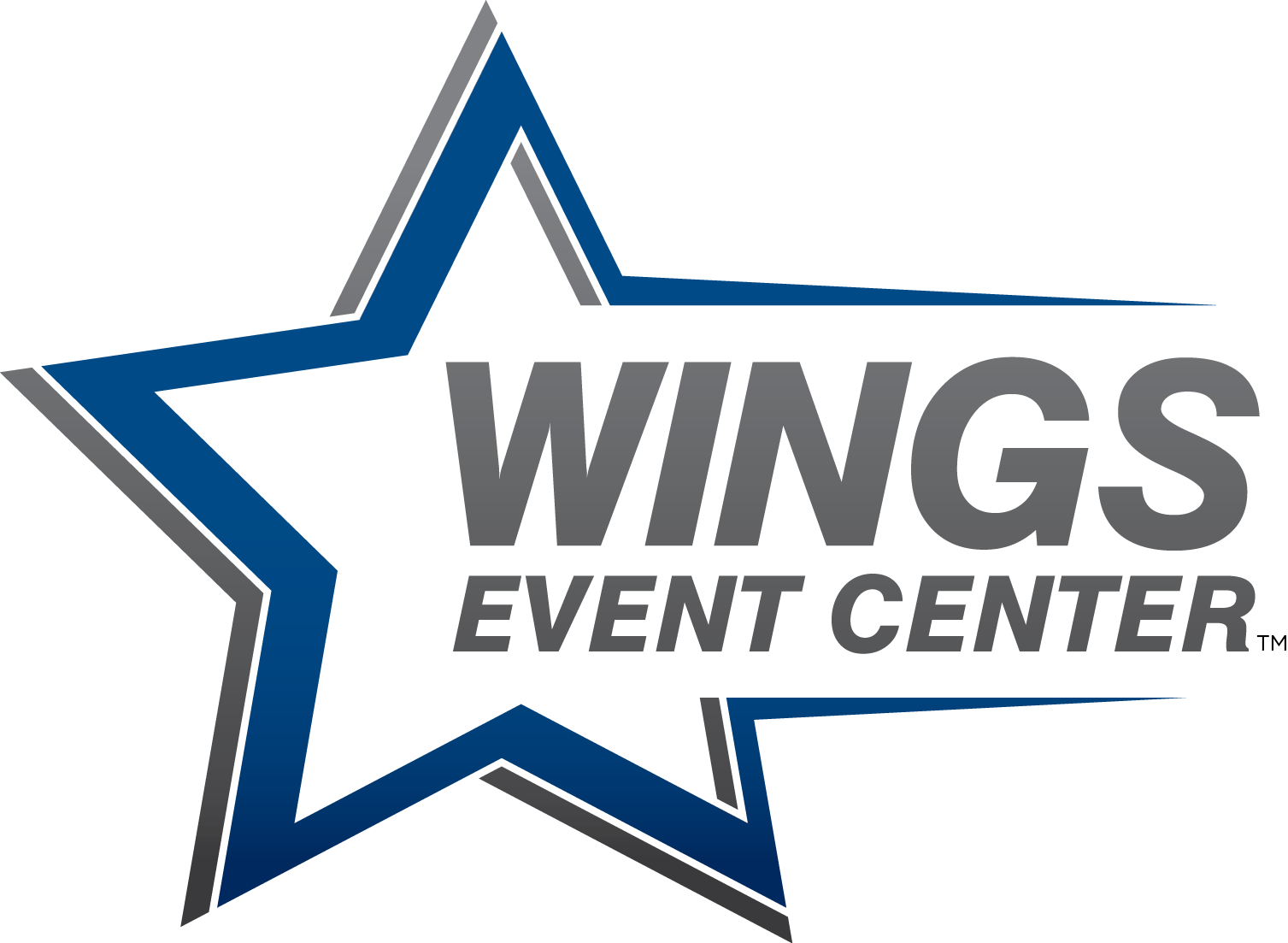 FOLLOWING THE FALL’S SOLD OUT INAUGURAL US TOUR, “BABY SHARK LIVE!” WILL PLAY OVER 70 NEW MARKETS IN THE US AND CANADA

November 19, 2019 – Pinkfong and Round Room Live are proud to announce that Baby Shark Live!, the brand new, fully immersive concert experience, will continue to make a splash across North America and play over 70 cities this Spring.  The live tour of the viral sensation will continue its run starting March 3, 2020 in Paducah, KY.  The hit show will swim to new markets including Los Angeles, Seattle, and Toronto. Tickets for all upcoming tour dates will go on-sale this Friday, November 22 beginning at 10AM EST. For tickets and additional information, visit babysharklive.com.

“We’re thrilled to bring Baby Shark Live! to so many new markets across North America,” says Stephen Shaw (the tour’s producer and co-president of Round Room Live). “This is a cultural phenomenon and we are very pleased how families have responded to Baby Shark live on stage.”

As previously announced, Baby Shark Live! will visit the 2019 World Series Champions in Washington, DC in June 2020 and, following sold-out performances this Fall, the tour will play repeat engagements in Pittsburgh, PA and Chicago, IL.  A full list of markets going on sale this week can be found below and at Babysharklive.com. Additional dates and cities will be announced soon.

The live show is based on Pinkfong’s viral earworm and global dance phenomenon, Baby Shark. Fans of all ages will delight as Baby Shark joins up with his friend Pinkfong to take an adventure into the sea, singing and dancing through new and classic songs including Five Little Monkeys, Wheels on the Bus, Jungle Boogie, Monkey Banana Dance and of course, Baby Shark!

Baby Shark, Pinkfong’s global hit song about a family of sharks, has climbed the charts and connected with fans around the globe. After entering the Billboard Hot 100 at #32, the song has had a 17-week streak in the Top 50 while topping the Kids Digital Song Sales Chart. The Baby Shark Dance video has over 3.8 billion views, making it the 5th most viewed video in the history of YouTube.

About Pinkfong:
Pinkfong is a global entertainment brand that creates award-winning kids’ content for families around the world. Pinkfong has over 4,000 songs and stories within its vast library of children’s content, which can be accessed on the App Store and Google Play, as well as on YouTube and Amazon Video. Pinkfong’s accolades include the Amazon Video Direct Star, YouTube’s Diamond Play Button and Google Play’s Best Family App of 2014-2017.

About Round Room Live, an Entertainment One company:

Round Room is a live entertainment company that specializes in the production and promotion of live family entertainment, arena shows, concert tours, theatrical performances and touring exhibitions. In 2018, Round Room was acquired by global independent studio Entertainment One (eOne), industry leaders across the family and brand space. Over the last 10 years and now under eOne, the senior management of Round Room have served as the Tour Producer for Bodies: The Exhibition; Lead Producer of Rock of Ages, Executive Producer of Fuerza Bruta; Tour Promotor for An Evening with Oprah Winfrey and An Evening with Al Pacino; Jurassic World: The Exhibition; and most recently, Executive Producer of The Rolling Stones Exhibitionism, all while producing and promoting some of the biggest kids tours to date, including Yo Gabba Gabba Live and PJ Masks Live and Baby Shark Live! Current projects include PJ Masks Live! Save the Day Tour, Thank You Canada Tour, Rock the Rink Tour, which launched in October 2019, Mandela: The Official Exhibition, which launches in Berlin on October 18th, 2019, and Baby Shark Live! which launched its World Tour on October 3rd.